How was Punk Rock a reaction both to the commercialization of Rock and Roll and to the social climate in late 1970s Britain?

“It’s a call to arms to the kids who believe that rock and roll was taken away from them. It’s a statement of self rule, of ultimate independence.”

“That’s a very, very great place to be as an artist, when your imagination is your only limitation. It’s not your ability to play like a virtuoso, it’s not your ability to have your family pay for piano lessons when you’re a child, or to have a well-trained voice or to have gone to creative writing classes. Punk Rock was about three chords, four if you were lucky, five if you were decadent — and having something to say.”

–U2’s Bono on the influence of Punk Rock

By the mid-1970s, the live performances of many successful Rock and Roll bands had moved to larger and larger venues. “Stadium Rock” invited tens of thousands of fans to sit and watch bands perform, often from a great distance, and often accompanied by elaborate staging, massive banks of equipment, sometimes extravagant costumes, and virtuosic solos. Bands such as Led Zeppelin, Journey, Queen, Yes, and Emerson, Lake & Palmer led the field, commanding increasingly hefty ticket prices along the way.

The reaction against this trend began in Britain with the Pub Rock movement, which summoned a return to the raw sound of Rock and Roll and a move away from a growing commercialism. Musicians such as Graham Parker, Elvis Costello, Nick Lowe, and Joe Strummer (later of the Clash) played in bands that appeared in small pubs where they could easily interact with their audiences — much as the Beatles had done in their early days in Liverpool and Hamburg. The Pub Rock movement helped pave the way for the emergence of Punk, which put audience participation back at the center of the whole enterprise.

Like Pub Rock, Punk provided an aggressive retort to Stadium Rock and the commercial elements of 1970s Rock and Roll. Bands such as the Sex Pistols and the Clash performed at small, dingy clubs in which the divide between artist and spectator all but disappeared. Audience members often dressed as “punks” and were indistinguishable from the performers themselves. They were no longer spectators worshipping their idols from afar, but active participants whose collaboration was essential to the whole project. So-called “slam-dancing” even found the boundary between stage and dance floor shattered as fans moved amongst the bands.

At the same time, Punk was rooted in the bleak economic and social mood of Britain in the mid-1970s. Unemployment was high, particularly for young people, and a seemingly endless series of strikes led to a “winter of discontent” in 1978. Anger at government policies boiled over into the streets.

The message of Punk was thus anti-mainstream, anti-establishment, anti-commercial, and very angry. As did early Hip Hop in the United States, Punk Rock embodied a “Do-It-Yourself” or “DIY” attitude. Many bands were self-produced and self-recorded. The message was simple: anyone could go out and form a band and make music. Punk put Rock and Roll back in the hands of a young, working-class population, and it did this at a moment when they had something to say.

In this lesson, students will compare and contrast some of the musical and visual elements of Stadium Rock with those of Punk Rock. They will investigate how Punk grew out of the particular musical and social context of Britain in the 1970s. They will then put their knowledge to work in small groups by creating album covers for a fictitious 1970s Punk Rock band.

Sheena is a Punk Rocker

1. Divide students into groups of 3-4. Explain that they will be working in these groups to create an original album cover for a fictitious British Punk band of the 1970s. However, before they do so, they must investigate the origins of the Punk Rock movement to have a better understanding of what Punk artists were trying to express. 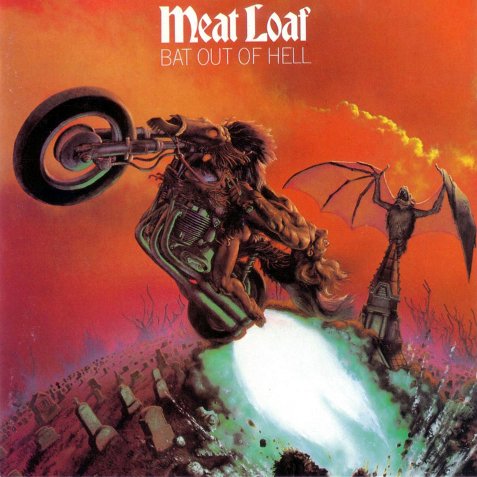 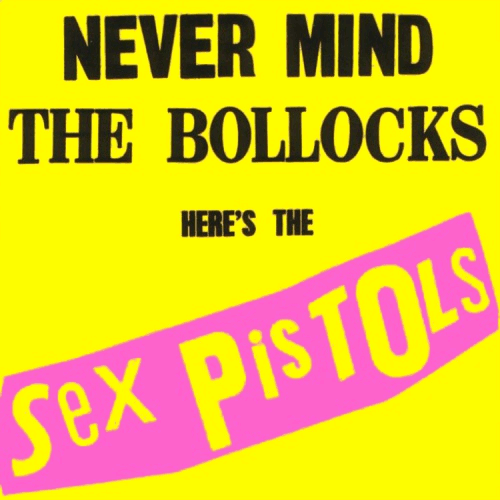 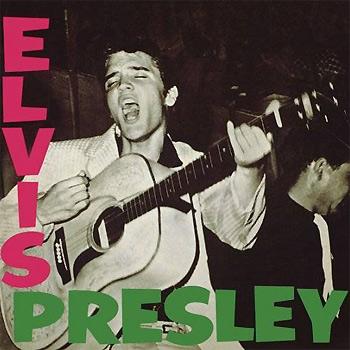 3. After students have examined all the documents and completed their discussions, write the following two sentence stems on the board:

4. Poll each group for its completion of the sentences, and briefly discuss the similarities and differences among responses.

5. Distribute Handout 4: Guidelines for Designing Your Album Cover. Distribute a piece of construction paper; crayons, markers, or colored pencils; scissors; and old magazines to each group. Ask students to use the materials, as well as the information in their document sets and the understandings gained from their discussions to create an original album cover for a fictitious Punk Rock band in the 1970s. Students may use any additional materials they have to complete the assignment.

1. Ask each group to present its album cover to the class as a whole.

2. Ask each group to explain the choices it made in the design, and discuss each group’s choices with the class as a whole.

3. Ask the class to discuss whether or not each group’s design and choices faithfully represent the ideas of Punk Rock.

1. Ask students to use the two sentence stems above to write a journal entry or essay.

2. Use the following quote from Malcolm McLaren, the manager of the Sex Pistols, as a starting point for an essay or journal entry on the origins of Punk Rock: “It’s a call to arms to the kids who believe that rock and roll was taken away from them. It’s a statement of self rule, of ultimate independence.”

1.  Ask students to investigate the similarities and differences between the early Punk Rock movements in the United States and Britain. Have them watch the 1976 interview with Patti Smith and her performance of “Redondo Beach”, as well as the 1978 interview with The Ramones and their performance of “Sheena is a Punk Rocker”. To what extent do the ideas of Smith and the Ramones echo the themes about early Punk Rock in Britain discussed in this lesson? In what ways did American Punk reflect similar reactions to popular styles of music in the 1970s? How are Smith and the Ramones’ performances similar to/different from those of the Clash and the Sex Pistols? To what extent should early Punk be thought of as a cohesive movement, and to what extent did it reflect differences in both the social and artistic contexts of Britain and the United States?

2.  Using the interviews with Bono and Patti Smith as a starting point, have students create a short musical composition focusing on the idea of “making imagination your only limitation” and the idea of imagination as a source of “liberation.”  After viewing and discussing the two clips, invite students (working alone or in small groups) to create a short song. Have students present their songs to the class.

Discuss as a class: Do students consider these good songs? What makes a song good? Does a song require musical complexity to be “good”? Why or why not?